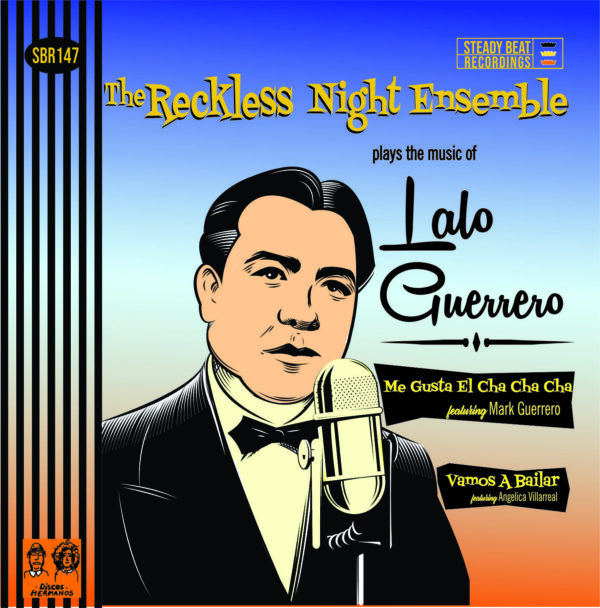 This version of “Me Gusta el Cha Cha Cha” is available on side A of their newest 45 rpm.  Side B features their song “Vamos a Bailar” from their latest album, ‘Pan-Americanos! the Songs of Raymond Scott and Lalo Guerrero.’